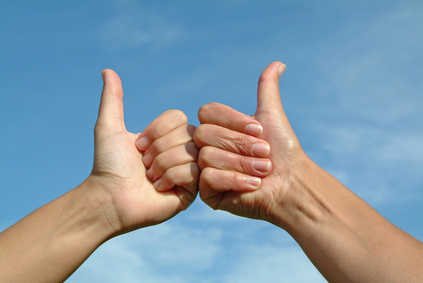 For the first time, the positive effects of computer games on thoughts, emotions and behaviour will be the subject of closer scrutiny by social psychologists. A total of three studies will explore how, to which extent and for how long cooperative gaming behaviour influences the personality of gamers positively. The project, funded by the Austrian Science Fund (FWF), will complete the current state of research on personality effects from computer games, which has previously been dominated by studies of negative consequences. The studies have the potential to offer significant ideas for analysing and reinforcing social skills in all age groups.

Scientists currently agree that violent video games increase aggressive tendencies. When it comes to cooperative games, i.e. games played in a team with other (human) players pursuing the same goal, however, the effects are less well known. In such games, the success of one player depends on the success of another player, and vice versa. Can these games influence the thoughts and emotions of players, as well as their cooperative behavior? A team of social psychologists will be looking for answers in a project funded by the Austrian Science Fund.

From first-person shooter to team player

Prof. Tobias Greitemeyer from the Institute of Psychology at the University of Innsbruck, who is in charge of the project, explains the background: "In two earlier pilot studies, we had already noted the positive effects of collective gaming. However, to validate these findings, we must conduct more extensive, longer studies. That's exactly what we'll be able to do now." The project, which is about to be launched, is divided into three distinctive studies seeking to answer different questions.

The first correlational study is set to investigate the magnitude and type of impact that cooperative video games have on prosocial cognition. Participants will be interviewed about their preferences and gaming habits. Subsequent word completion tasks will highlight the prevalence of cooperative thought patterns; these are considered to be an indicator of the tendency towards community-oriented behaviour. Surveys and so-called "dilemma tasks", in which participants have to make decisions in situations of social conflict, provide clues about their social value orientation. For example, prosocial gamers can be distinguished from competitive and individualistic ones. It is this distinction that points to important correlations between gaming behaviour and emotional attitudes.

// posted by neurofuture10:28 AM permanent link