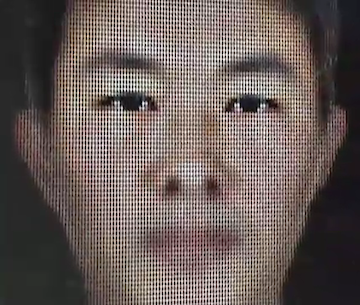 National Geographic Magazine released a video clip, below, showing the most "typical" human face on the planet as part of its series on the human race called "Population 7 billion."

The researchers conclude that a male, 28-year-old Han Chinese man is the most typical person on the planet. There are 9 million of them.

The image above is a composite of nearly 200,000 photos of men who fit that description.

Don't get used to the results, however. Within 20 years, the most typical person will reside in India.

// posted by neurofuture11:53 AM permanent link