Microsoft puts up $1.5 million to study benefits of games
> 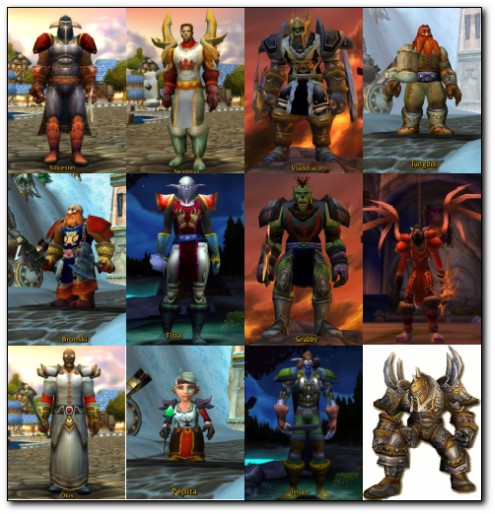 Microsoft has agreed to fund an institute dedicated to learning-related games - in particular, looking at titles such as WoW to see if there is any benefit.

Groups of veterans play WoW to improve attentiveness when they return from the warzones, natural for them since mostly they were playing it before they enlisted and also while they served.

However, keep in mind that this is not particularly new, though it seems to be reported by the MSM as if it were shockingly new. Microsoft in the UK has been studying benefits of games since the early 2000's.

Published research we're involved in (go here for an overview) and some of our theory-in-use studies, such as at E3 back in 2005, also bear out the benefits in terms of improvement on normative measures. Similar studies at UC-Irvine, Scripps, and Western Ontario do as well. With additional research at University of Texas, Austin showing improvement in IQ scores, cohort studies at secondary schools have reported enhanced SAT scores (significant), and athletes have reported an improved tennis game (in the case of two professionals) along with at least one all-star major league infielder who regularly hit over .300.

One would think with the exploding audience and engaging nature of cognitive gaming that it will remain a high-growth area for the next decade-plus. Time spent playing our games in 2009 is up well over 100% from the same period in 2008, to an average of 50.7 minutes per visit, which compares very favorably to most websites. During the same period, for example, visits to traditional media (newspaper) sites has declined as has the average time per session.