It's in Your Genes
> 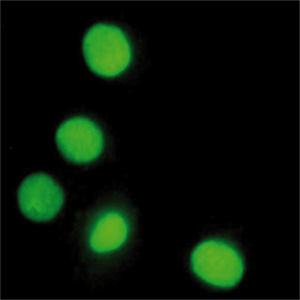 The late summer has been a dazzling period for useful, genetic-based observations that offer insight onto disease, aging, and sociology.

1. Like a sprawling suburb, cancerous conditions result from uncontrolled cellular growth. The four genes E2f1, E2f2, and E2f3a and E2f3b work as a quartet to regulate cellular growth. Understanding the interdependency between these genes may shed light on cancer's preconditions.

2. Children of older fathers are much more likely to be bipolar, according to the statistics, possibly a result of slight flaws introduced into the sperm of men as they age. The older the father, the greater the incidence of bipolarity compared to a control population.